Reid-Hillview Airport in San Jose has banned the sale of leaded AvGas at their airport. So has San Martin Airport in Santa Clara.

Parents of children who live near general aviation airports want the lead poisoning to stop and have created a signature form to ban the use of AVGas. An Endangerment finding by the EPA will take years and then there will be a long phase out period.

If you or anyone cannot open to the google document, you can use this link from Oregon Aviation Watch:    https://www.oregonaviationwatch.org/articles/OAW-AvgasBanSupportLetter.php

The undersigned support the Earthjustice petition urging the Environmental Protection Agency (EPA) to issue an endangerment finding for leaded aviation gasoline (avgas). The signatories on this letter also support a ban on the use of leaded aviation fuel at all U.S. airports.

Please forward this appeal to groups and individuals willing to lend their names to this worthy cause.

The undersigned support the Earthjustice petition urging the Environmental Protection Agency (EPA) to issue an endangerment finding for leaded aviation gasoline (avgas). The signatories on this letter also support a ban on the use of leaded aviation fuel at all U.S. airports.

According to a report by the U.S. Department of Health and Human Services Agency for Toxic Substances and Disease Registry, “The toxicity of Pb [lead] to humans has been known for 2000 years, and is not disputed…The literature evaluating the health effects of Pb is enormous and includes an extensive database.” The research reveals that “Toxic effects of Pb occur in every organ system that has ever been tested” and further determined that a threshold level for adverse neurocognitive effects has not been identified in young children.[i] [ii]

The Environmental Protection Agency (EPA) confirms these findings,”A great deal of information on the health effects of lead has been obtained through decades of medical observation and scientific research…By comparison to most other environmental toxicants, the degree of uncertainty about the health effects of lead is quite low. It appears that some of these effects, particularly changes in the levels of certain blood enzymes and in aspects of children’s neurobehavioral development, may occur at blood lead levels so low as to be essentially without a threshold.”[iii]

Per the Centers for Disease Control (CDC), “It does not matter if a person breathes in, swallows, or absorbs lead particles, the health effects are the same; however, the body absorbs higher levels of lead when it is breathed-in.”[iv]

On August 24, 2021, Earthjustice on behalf of Alaska Community Action on Toxics, Center for Environmental Health, Friends of the Earth, Montgomery-Gibbs Environmental Coalition, Oregon Aviation Watch, and the County of Santa Clara, petitioned the EPA to make an endangerment finding under section 231 of the Clean Air Act that leaded aviation gasoline contributes to air pollution that harms public health. Thirty-nine additional organizations and individuals signed onto a separate letter in support of this action.

As stated in the Earthjustice press release,

“Though the use of leaded gasoline in most motor vehicles was banned 25 years ago, leaded aviation fuel is still used in nearly 170,000 piston-engine aircraft across 20,000 airports. EPA has failed to regulate this significant source of lead exposure, even though emissions from these aircraft account for about 70% of lead released into the atmosphere…”“EPA’s own analysis estimates that there are over five million people—including more than 360,000 children aged five or younger—living in very close proximity to at least one of the airports where piston-engine aircraft operate across the United States. Over 160,000 children attend schools near these airports… research shows that children who live in close proximity to airports where piston-engine aircraft operate have higher blood lead levels relative to those who do not, putting them at a greater risk of harm from the adverse health effects associated with lead exposure…”[v]

An updated version of the petition was sent to EPA on October 12, 2021. One of the primary changes was the decision by the Wisconsin Town of Middleton in Dane County to sign on as a petitioner.

“Consistent with its duties to protect the public health and safety, the Town of Middleton has a significant interest in protecting all its residents, especially children, from the airborne lead exposure from general aviation operations. The Town of Middleton is investing significant resources in investigating the extent of airport-related lead emissions there.”[vi]

Together with the updated petition, the support letter was updated with a total of “57 organizations and 146 medical professionals, professors, advocates, and other individuals” in support of the endangerment finding.[vii]

On 1/12/2022, in response to the petition, the EPA announced “…it will evaluate whether emissions from piston-engine aircraft operating on leaded fuel contribute to air pollution that endangers public health and welfare. The agency plans to issue a proposal for public review and comment in 2022 and take final action in 2023.”[viii]

The endangerment finding is a necessary step in regulating leaded aviation gasoline throughout the country; however, the timeline is uncertain. Resistance from the Federal Aviation Administration (FAA), piston-engine aircraft users, aircraft manufacturers, pilots, and the aviation industry remains an ongoing threat to addressing this issue.

Instituting a ban on avgas is very much in keeping with the CDC’s primary prevention approach of removing the toxin at its source, in this case airports that service piston-engine aircraft.

“Children living near these smaller airports, all over the nation, are unconscionably being harmed by leaded fuel. The County of Santa Clara is doing everything in its power to eliminate the health and equity crisis here at home, as we press for change at the federal level.”[ix]

For the reasons discussed above, we ask you to sign this letter supporting both the Earthjustice petition urging the EPA to issue an endangerment finding for leaded aviation fuel as well as a ban on the sale and use of leaded fuel at U.S. airports.

·       Health and Environmental Impacts of Lead

This Letter of Support was developed by: 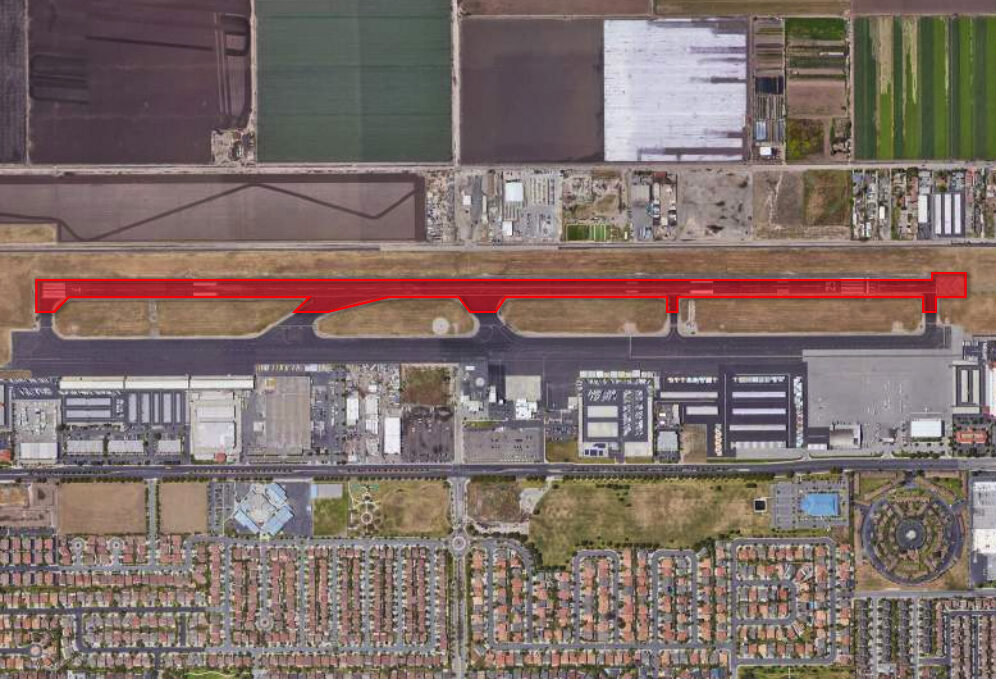 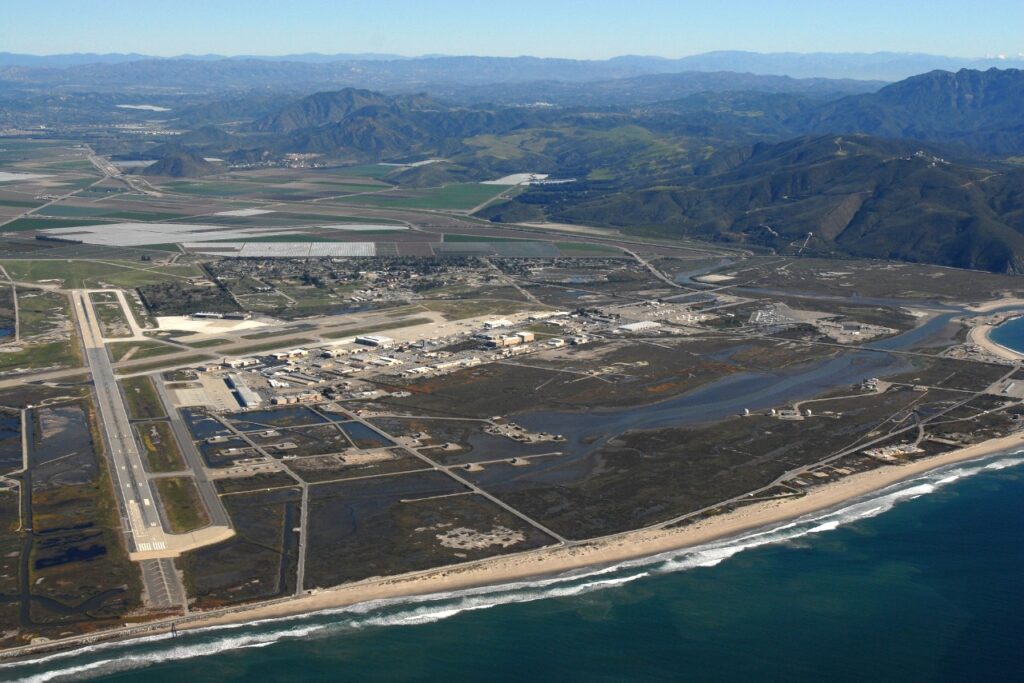 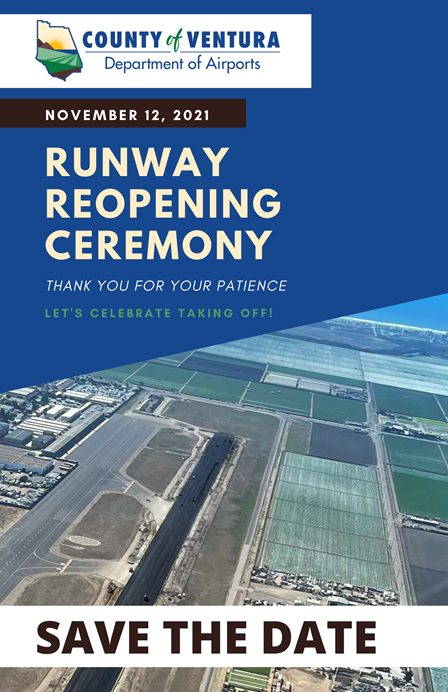